How Excessive Drinking is ‘Normalized’ in the Maritimes 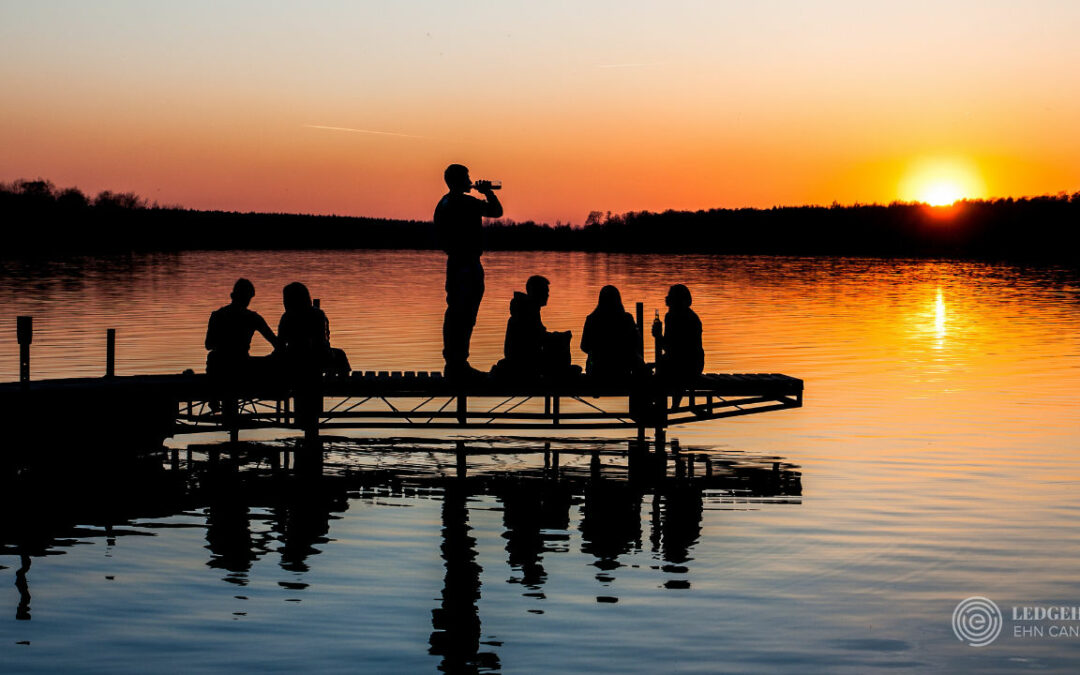 For generations, Maritimers have had a complex relationship with alcohol. Our ancestors smuggled it, made it, and sold it. And of course, they also drank it.

After all, you had to be tough to live here. And alcohol was something perfectly aligned with our tough-stock persona.

With alcohol so rooted in our heritage, our economy, and our trading past, it’s not surprising that we almost see it as part of who we are.

As Maritimers, we’re known for being friendly, fun, and the life of the party. And living up to that image often means having a drink in our hand from beginning to end.

While our connection with alcohol in itself may be cause for concern, the biggest danger is how, as a culture, we’ve normalized excessive consumption. There’s an element of pride here that comes with being able to hold your liquor.

Excessive drinking has become more than just a badge of honour; it’s become a source of competitiveness, especially among males. But regardless of sex, many of us feel a sense of pressure to keep drinking. After all, if you decline your next refill, you’re seen as a person who just doesn’t know how to have fun.

This whole cultural push toward excessive drinking can lead to a host of physical problems ranging from brain atrophy and heart disease to liver damage. Not to mention the toll it can take on relationships, your career, and your emotional well-being.

Excessive Drinking: How Much Alcohol Is Too Much?

Most experts would agree that four drinks consumed over two hours would be considered binge drinking. That’s just over half a bottle of wine.

Even for people who consider themselves moderate drinkers, that may come as a surprise. There’s a good chance they’ve been binge drinking recently without even realizing it.

Not only do we have trouble understanding what binge drinking looks like, but we don’t recognize how dangerous it is either. Although it’s fair to say we’ve all developed a grasp on the harms that things like smoking, lack of exercise, and eating an unhealthy diet can have on our health, we’re nowhere near that stage with binge drinking.

How to Break Free from Binge Drinking Culture

For those who have issues with drinking alcohol, removing ourselves from that aspect of our culture can be difficult. This is because alcohol has become the focal point of so many activities. And it’s become a large part of our identities and how we feel connected.

Stripping away the alcohol often means stripping away our sense of belonging. That can be hard to deal with, especially when we’re in a vulnerable state.

Regardless, you get to determine your boundaries around your consumption. You can set your boundaries and insist that others respect them. It is no one else’s business how much you drink, whether you drink at all, and the reasons why.

This is also something to keep in mind in terms of how you treat others. For example, if you’re hosting, offer but don’t push alcohol on anyone or inquire why someone is choosing not to drink or stop.

Also, make sure that you’re playing the good host and have plenty of non-alcoholic options available. Tap water doesn’t cut it!

Challenge the Negative Connection to Who We Are as Maritimers

Having a healthy relationship with alcohol starts with recognizing and challenging the role it plays in our cultural identity. We can still be fun, friendly and enjoy our friendships without necessarily having that drink in our hand.

And being “tough” isn’t just about going with the flow.

It’s having the courage to say no, even when the current is pushing against you.

We Can Help You

Ledgehill’s two facilities in Annapolis County, Nova Scotia, provide gender-specific treatment for men and women who need to heal in a peaceful, supportive environment free from fear or distraction. If you’d like to learn more about the addiction and mental health treatment programs provided by Ledgehill, enrol yourself in one of our programs, or refer someone else, please call us at 1-866-750-3181.